The Regional Consortia From Here to Eternity Timeline 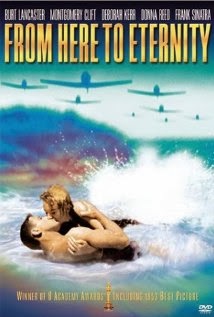 I'll do my best to add to this timeline as we go along...

creating a system we'll live with for decades to come...


■   End of February 2014   RFA Due – application due
Now till 2015-16  The MOE Clause.   The Maintenance of Effort clause says that if a school district had an adult school in 2011-12, they have to fund it - at the same level - until 2015-16 when the new Regional Consortia system kicks in.     MOE (SB 91-MOE for AE). Ed Code 2575 (k)(2).
From CCAE Legislative Analyst Dawn Koepke's  AB 86 Regional Consortia Planning Framework Overview:
March 1, 2014 for reporting to the legislature and Governor on the interim status of the development of local Adult Education consortia;
• Fall 2014 for assuring that the Department of Finance and Legislature can anticipate what the outcomes of the regional consortia process will provide so as to plan for funding in the FY 15-16 budget process; and
• March 1, 2015 for reporting to the legislature and Governor on the plans developed statewide and recommendations for additional improvements in the delivery systems


They might answer you.  They often answer  - but not always.


And your question – in some version – might show up in the FAQs.